Cyrus Mistry’s death a few days back and Ratan Tata’s silence at the time of this writing is something to reflect on. The falling out between the two is universally known after Mistry’s sacking as the Chairman of the Tata group.

In the event of Cyrus’s tragic and untimely death, what would Ratan Tata be going through? It is his own personal matter, at one level. At another level, it surely prompts soulful reflection on what they meant to each other. Whether Mistry’s passing moves Tata to reassess the arc of their relationship and reveal inner truths of his own; only time will tell.  These inner truths – if shared – can serve the world.  When an icon like Ratan Tata decides opens up for the sake of posterity, his revelations can offer guidance on how to reconcile hearts and minds and heal ruptured relationships. Especially, relationships between people who seem so similar and connected to each other, and still find themselves being pulled apart by the larger world that no individual controls.

Mikhail Gorbachev and Queen Elizabeth II died just weeks apart from each other. Gorbachev’s passing hardly received the global coverage that a man who truly changed the course of history deserves. This isn’t about showing Queen Elizabeth II in a lesser light.  Her life and what it meant to the United Kingdom as the country transitioned from the days of the Empire is a fascinating study in itself. For more than seven decades, she had a ringside view of power as a titular head of state. And for all those years, she was a witness and guide to policy-making, statecraft and socio-political discourse. The wisdom and insight she had to offer is just unparalleled! And yet, allowing for her contributions and legacy, the pervasive sense is that of how ethnocentric western culture is. It dominates global discourse on what is historical and defines the age. 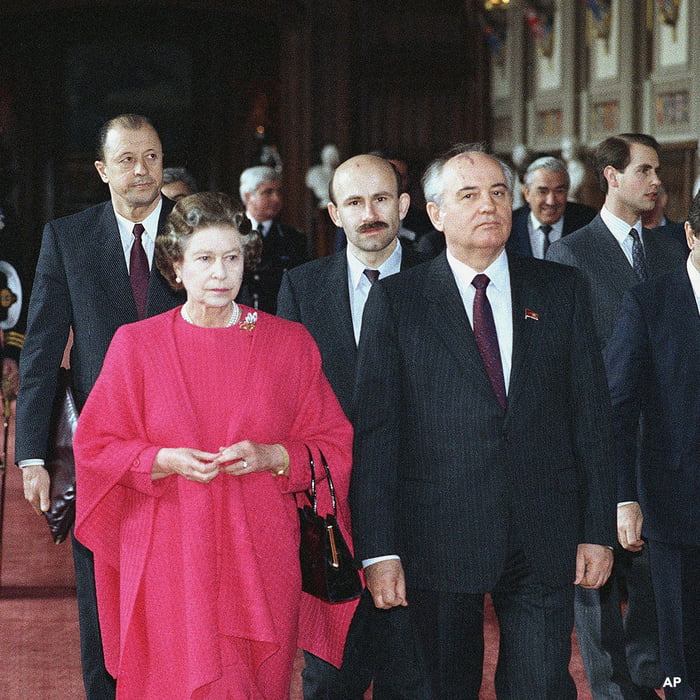 By any measure of objective assessment, the change ushered in by Gorbachev as the last President of the erstwhile Soviet Union, heralded the end of the Cold War and created a new world. At any rate, it saved the old world from the spectre of a nuclear doom. But, you wouldn’t know it, gauging from the coverage of Gorbachev’s passing. 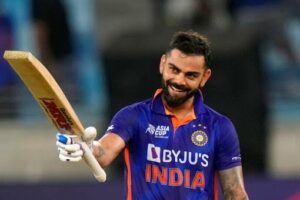 Virat Kohli overcame a century drought of close to three years by scoring a T-20 century. Carlos Alcatraz, the teenage sensation, won the US open in men’s tennis a few hours ago.

What’s common to both?

Virat Kohli recently made an admission about how he found the going tougher during the slump phase because he had an image of being a tough guy to live upto. He couldn’t accept how vulnerable he was.

In the first few months of 2022, Carlos Alcatraz was playing invincible tennis. He willingly accepted being a French open favourite and said he believed his time had come. He lost to Zverev at the French and also lost in the fourth round at Wimbledon. Around that time, he said that he is yet to develop a solid game that is good enough to win a Grand Slam. Alcaraz accepted he is not there yet. 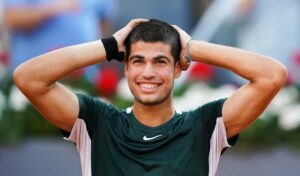 Both Kohli and Alcaraz affirmed their current reality. They acknowledged their vulnerability and that freed them. They did not carry any extra burden, any baggage of the past. They let go of the old identity and created a new one – carefully curating what parts they want to carry forward.  Their results show how liberating it is to just reaffirm whatever your current reality is and work with – what is.

Being authentic, being vulnerable. Working with what is.